Traditions are usually in place for a very good reason, but that doesn’t mean they’re not sometimes meant to be broken. Living by the established rules is a good way to stay out of prison and keep your job, but sometimes life’s a little more fun when you bend ‘em or break ‘em (within the confines of the law, people). For example, old-fashioned wedding traditions your mother and grandmother lived by; toss them.

It’s been going on for years; the dividing of the guests during the wedding ceremony. The groom’s guests sit on one side and the bride’s guests sit on the other. Forget about it. It’s no fun to make everyone feel they have to sit on a certain side when they really want to go sit where the fun people are sitting. It’s also a horrible idea to divide guests for morale purposes. How do you think the bride feels when she walks down the aisle and realizes she only has 20 people from her side whereas her groom has 150 people on his side? Not so good. Instead, encourage your guests to mix, mingle and sit wherever they want.

Take a cue from Pinterest (We all know you have an account) and create a sign that reads, “Pick a seat, not a side! We’re all one big family now,” and place it at the ceremony site so people know they can sit where they want and not where they’re expected. Just ignore the upturned noses of those who aren’t fans of bending the rules.

You do not have to single out all your single ladies to toss your gorgeous bouquet to them. You paid a lot for it, your single friends hate being pointed out as single and no one really wants to stop dancing to take part in this dated tradition. Forget what your mom says about it being fun; you can always throw it at to her if she wants to take part in this tradition that badly.

The same rule applies to the garter retrieval. Let’s all be honest here; watching the groom stick his head up the brides gown is a little personal. Sure, drunk groomsmen love this tradition, but the rest of us think the garter is better retrieved in the privacy of the couple’s honeymoon suite than it is in the middle of the reception hall in front of grandma and grandpa.

All right, let’s be honest here; I’m not coming to a wedding without cake (I just, but seriously, there needs to be cake). You don’t have to spend hundreds (thousands maybe) of dollars on a cake for your wedding. You can do mini cakes and place them in the center of each table. You can do cupcakes. You can do whatever you want. If you don’t like cake don’t worry about what your guests think, have crème brulee if that’s your thing.

It’s your day. Don’t get all bridezilla on anyone, of course, but don’t feel like you have to have a ridiculous cake that everyone oohs and aahs over and then doesn’t really eat. If you do want a cake, but you don’t want to spend the money on a massive cake that feeds your 500 guests, consider ordering a smaller, more decorative cake and then some large sheet cakes. Hide the sheet cakes in the kitchen and then have your caterer cut that up to serve to guests. It’s a great money-saving idea, even if it does buck the cake tradition a bit.

More and more couples are paying for their own weddings. While you might really want your parents to pay for your wedding, it’s up to you, but you don’t have to. If the bride’s parents can’t afford to pay for the wedding, they don’t have to. If you want control, pay for it yourself. It’s becoming a bit more traditional for the couple to pay for their own lavish wedding, particularly if the couple is a bit older and more established in their careers.

Additionally, it’s no longer necessary to expect the groom’s family to foot the bill for the rehearsal dinner. If you really want to pay for your own wedding so that you have complete control over all decisions, do it. If your parents are traditional and they want to take on the traditional role of paying for your wedding, let them (and don’t complain, because weddings are expensive!). It’s also perfectly acceptable to take on a group role in paying for your nuptials. Some parents can’t afford to pay for the entire wedding, but they do want to contribute in some way, which might prompt them to pay for the dress or the venue.

Finances are always a touchy subject, which is why they should be addressed early on. How you go about it is up to you, but don’t go into wedding planning making any assumptions.

If you invite a guest over the age of 18, the old rules state you have to include a plus-one on their invitation. Nope, buck it. You don’t have to invite anyone you don’t want to your wedding. For example, if your 21-year-old cousin isn’t seriously dating and doesn’t have a girlfriend, don’t give him the option of bringing a random woman to your wedding. On the other hand, however, if your 23-year-old cousin has been dating the same guy since they were 16, you should probably include him as her plus-one.

Trends change just as often as the sun rises and sets, which means you don’t actually have to do anything you aren’t comfortable with or happy doing when it comes to planning your big day. Sure, your mom and mother-in-law might be a bit appalled that you’re asking your gay BFF to be your man of honor instead of asking your younger sister to do it, but that’s an issue they have to live with. Rules, my friends, are meant to be broken – as long as they won’t end with you in jail (orange is such an unflattering color on so many of us). 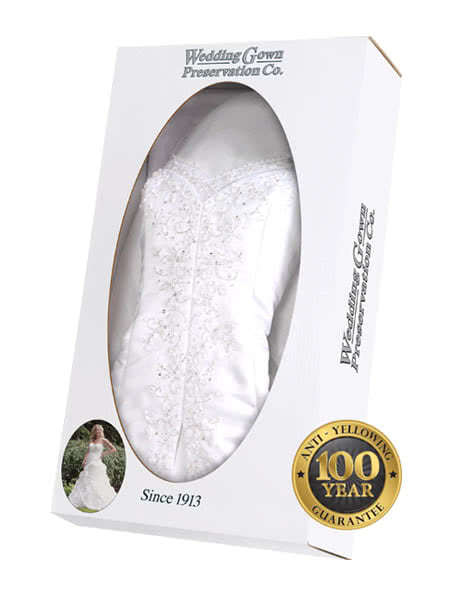